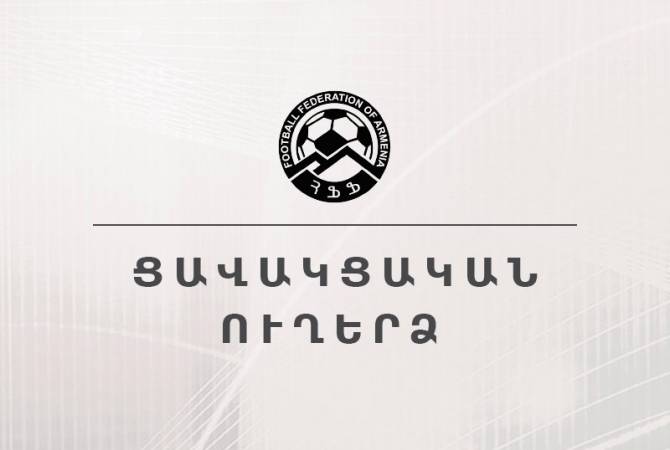 
YEREVAN, OCTOBER 2, ARMENPRESS. The Football Federation of Armenia has extended condolences to the family of Levon Sevoyan, a 26-year-old football player from the Andranik Sports School of the Armenian town of Vardenis, who had joined the military and was killed as a result of the Azerbaijani military attacks in Artsakh.

UPDATE: This article has been corrected to show that Sevoyan had joined the military and was killed in Artsakh.