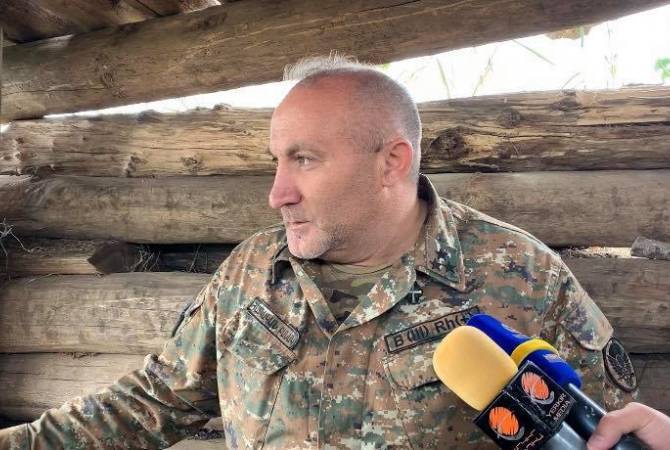 ‘’Today we witnessed the heroic military operations of ‘’Yeghnikner’’, as a result of which not only important strategic heights were occupied but also heavy losses were inflicted on the adversary. And for this reason I, seeing the heroic deed a few minuets ago, decided to bestow the legendary commander Karen Jalavyan with the highest title of Hero of Artsakh’’, ARMENPRESS reports President Harutyunyan said.

Armenia has reported 103 casualties among the military, there are also 11 civilian victims, including children. International reporters were  bombed and injured on October 1.

21:29, 09.24.2021
Viewed 2277 times Today, no Armenian lives or practically could live in the territories under the control of Azerbaijan – Pashinyan