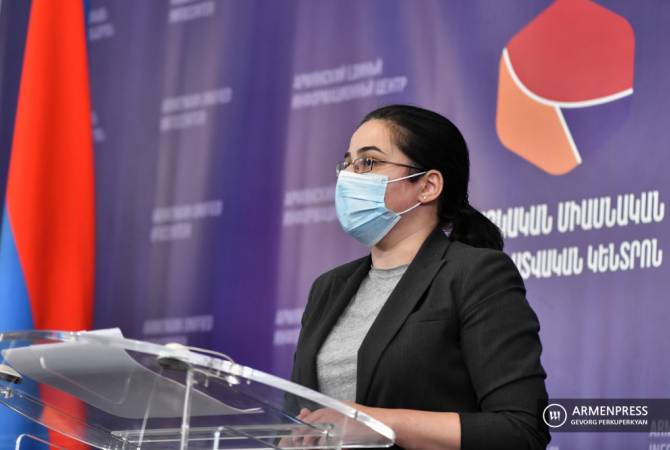 ‘’For us the format for Nagorno Karabakh conflict settlement is the OSCE Minsk Group Co-chairs’ format. For now the measures aimed at ceasing fire and ceasefire is a priority’’, Naghdalyan said.

The MFA spokesperson mentioned that this time Azerbaijan’s aggression against Artsakh is unique for it deliberately targets civilian population and infrastructures.

Armenia has reported 103 casualties among the military, there are also 11 civilian victims, including children. International reporters were  bombed and injured on October 1. The Azerbaijani forces also targeted a civilian bus in the Republic of Armenia, Vardenis region, using an UAV. Fortunately, no one was inside the bus.