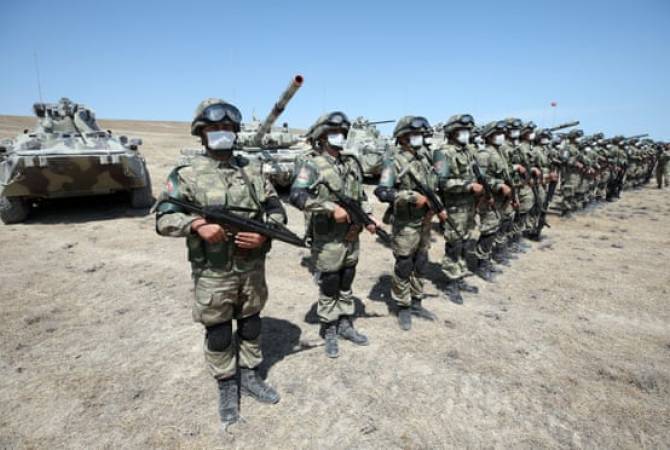 
YEREVAN, OCTOBER 1, ARMENPRESS. Days after the outbreak of the fighting in the Artsakh region, a high-ranking official in the US Defense Department confirmed the validity of the information that spoke about sending hundreds of Syrian mercenaries from Turkey to support Azerbaijan.

The official, who asked not to be named, revealed to Sky News Arabia - “The reports and information that spoke about dozens of trips between Turkey and Azerbaijan in the past days to transport hundreds of Syrian mercenaries are proven and correct."

There are numerous international media reports saying that the number of Syrian mercenaries sent by Turkey to Azerbaijan against Artsakh ranges between 3.000-4.000.

Armenia has reported 103 casualties among the military, there are also 11 civilian victims, including children. International reporters were  bombed and injured on October 1.

21:29, 09.24.2021
Viewed 2272 times Today, no Armenian lives or practically could live in the territories under the control of Azerbaijan – Pashinyan