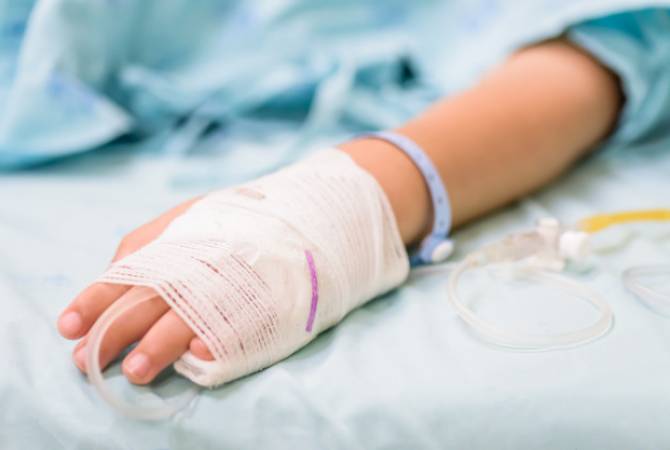 Khoda Afarin County is located in Iran’s East Azerbaijan Province that shares border with the Republic of Armenia. It can be judged from the location of the village that the Azerbaijani armed forces fired the rockets, since it is located behind the troops of the Defense Army of Artsakh and nearly 10-12 km away from the border with Azerbaijan.

Earlier, official Tehran had informed that no rocket should end up in the Iranian territory.