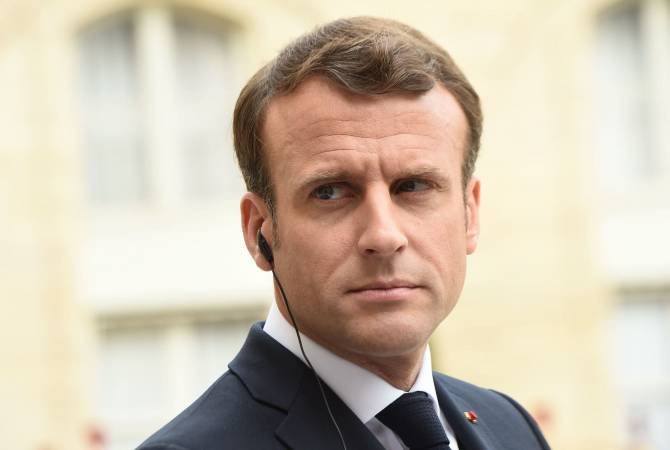 
YEREVAN, OCTOBER 1, ARMENPRESS. French President Emmanuel Macron has announced that he has facts about Syrian Islamists from Turkey participating in the military operations against Artsakh, TASS reports.

Multiple evidence has surfaced about Syrian mercenaries, including jihadists, being transported from Turkey to Azerbaijan to fight against Armenians in recent days.