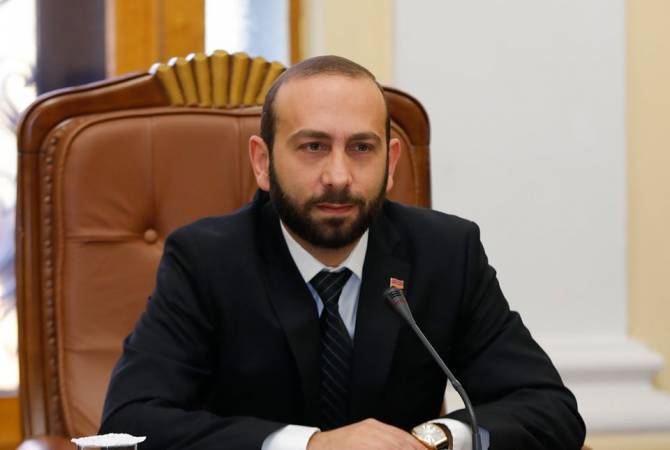 
YEREVAN, SEPTEMBER 29, ARMENPRESS. This war will end by total destruction or at least destruction of the striking potential of the Azerbaijani army and some decades will be necessary for them to recover, ARMENPRESS reports President of the National Assembly of Armenia Ararat Mirzoyan wrote on his Facebook page.

''This is not just rhetoric'', he added.

84 servicemen were killed and nearly 120 were wounded in Artsakh from the Azerbaijani attack. 4 civilians, including 2 children have been killed.

According to the latest data, the Azerbaijani side has suffered nearly 400 human losses as a result of its aggression. The Artsakh side has destroyed a total of 6 Azerbaijani attacking helicopters, 50 UAVs, 85 armored equipment including tanks, 82 vehicles and 1 aircraft. On September 29 the Defense Army informed about more losses at the Azerbaijani side, including 11 UAVs and 17 tanks.