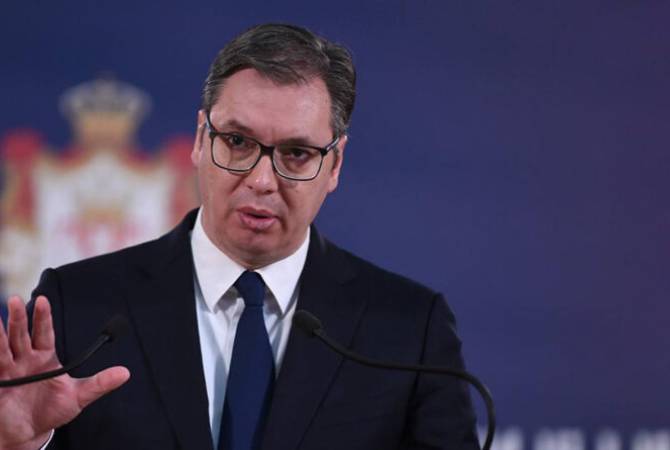 The President told the Serbia media that peace has no alternative.

“We want peace, they are two friendly and brotherly peoples for us. We wish them to stop this as soon as possible. Peace is important from anything. We believe that our brother and friendly Armenians and Azerbaijanis will find strength to achieve it”, the Serbian President said.