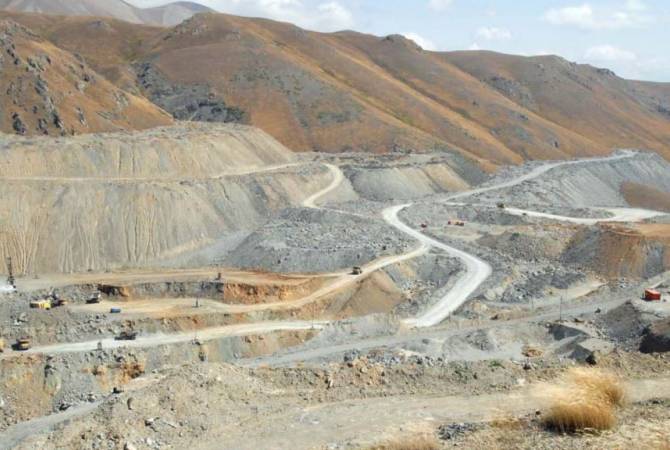 
GAVAR, JULY 29, ARMENPRESS. The Sotk Gold Mine operated by the Russian Geopromining Gold in Armenia’s Gegharkunik Province has ceased operations after Azerbaijan began the large scale offensive against Artsakh and is bombing civilian settlements in Armenia.

A representative of the company, Ruzanna Grigoryan, told ARMENPRESS the mine stopped all operations since Sunday morning when the attacks began. And on September 29, the town where the company is operating came under shelling.

“The administration of the company stopped the operations for safety precautions. As long as there is a threat of bombardment of the mine’s territory, the operations won’t restart,” she said.

Artsakh’s military said the Defense Army of Artsakh lost 84 servicemen, with more than 120 being wounded.