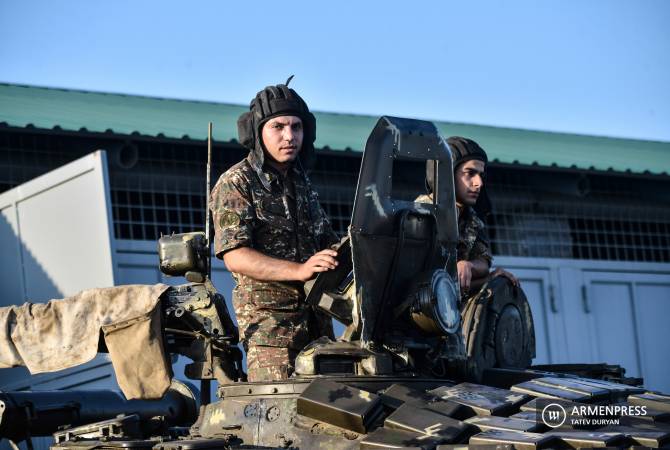 “Japan expresses serious concern about the armed confrontation which has occurred along the contact line of Nagorno Karabakh since September 27 and resulted in the loss of lives including civilians. Japan urges all parties concerned to cease any military actions immediately, exercise maximum self-restraint and resume a dialogue. A final resolution of the conflict between Armenia and Azerbaijan is essential for peace and stability of the Caucasus region”, Tomoyuki said, adding: “Japan fully supports the OSCE Minsk Group co-chairs’ mediation efforts to resolve the conflict between the two countries, and expresses its hope for peaceful resolution based on the principles of international law”.