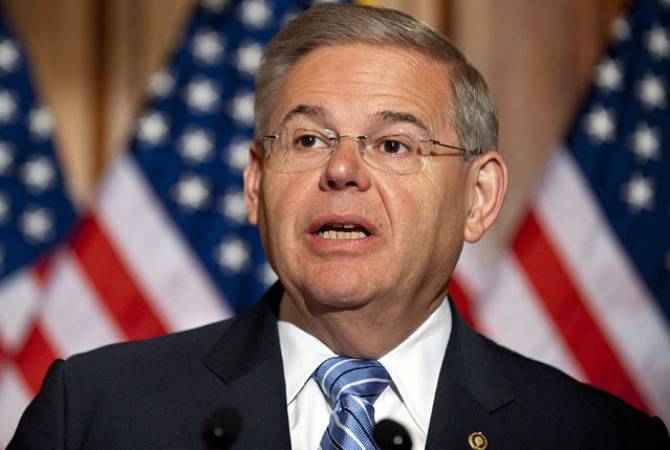 “I strongly condemn Azerbaijan’s attack on Nagorno Karabakh, yet another act of aggression supported by Turkey. The Trump Administration should suspend security assistance to Azerbaijan and engage through the OSCE Minsk Group to bring about a ceasefire”, the Senator said on Twitter.

The Azerbaijani side suffered losses both in its manpower and military equipment.