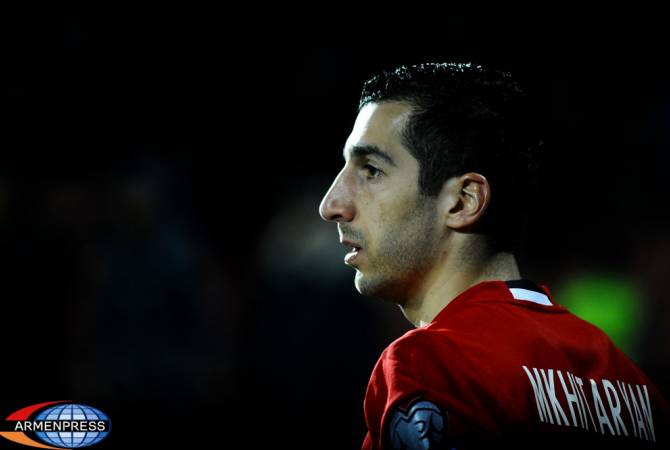 “I woke up this morning learning about the large scale attack of Azerbaijani army on Nagorno Karabakh targeting civilian population in Stepanakert and surrounding areas.

I call on the international community to urgently stand up and to help stop the military actions against the regional peace and security.