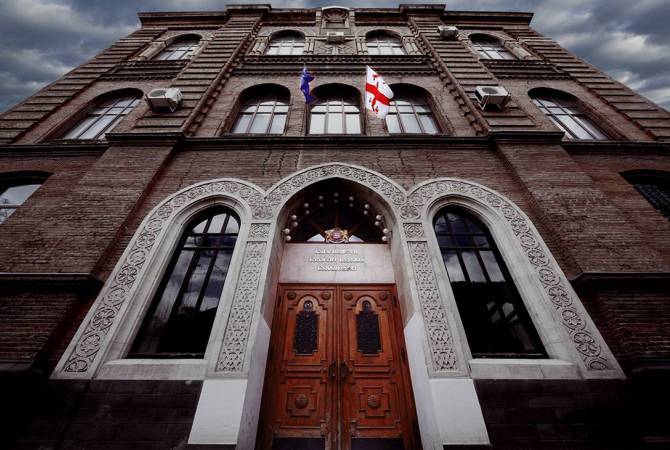 
YEREVAN, SEPTEMBER 27, ARMENPRESS. Georgia’s Foreign Ministry announced that it is ready to contribute to the de-escalation and the establishment of peace in the region by any means.

“We follow with concern the ongoing military escalation between Azerbaijan and Armenia, which, according to the reports, has already led to casualties and damage of infrastructures. We hope the sides will reach an agreement on the ceasefire, will pass to the negotiations regime and will manage to avoid large-scale military operations which undoubtedly will negatively affect the security of the entire region”, the statement says.

The Georgian Foreign Ministry called on the OSCE Minsk Group Co-Chairs, the international community to make all efforts to stop the escalation and ensure the resumption of constructive dialogue.

“On our own behalf we announce that Georgia is ready to contribute to the de-escalation and the establishment of peace in the region by any means”, the statement added.