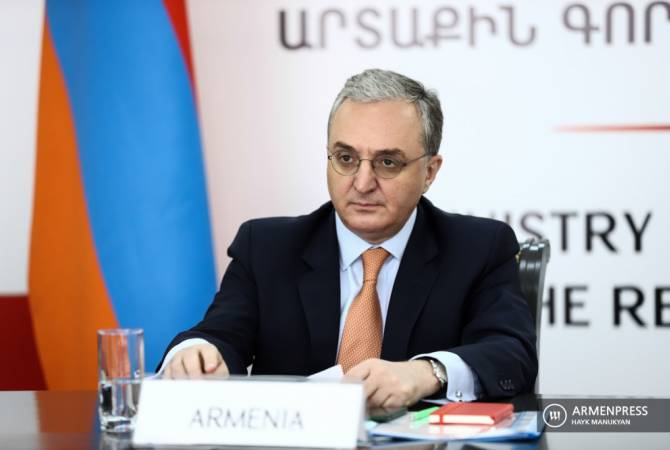 “You know that today in the morning Azerbaijan launched large-scale military operations along the line of contact, targeting Artsakh’s capital Stepanakert, the civilian population and infrastructures. The Armenian FM is in constant touch with the OSCE Minsk Group Co-Chairs, as well as with the Foreign Ministers of Russia and Georgia”, Naghdalyan said.

She stated that the Armenian Ambassadors abroad have already provided comprehensive information about the Azerbaijani aggression to the agencies of various states, as well as the international organizations.