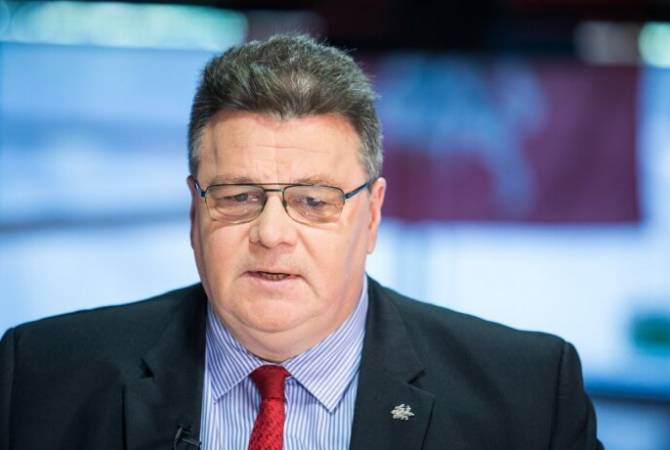 “Monitoring worrying developments between Armenia and Azerbaijan very closely. I strongly call for deescalation. Peaceful solution is the only possible solution”, the Lithuanian FM said on Twitter.