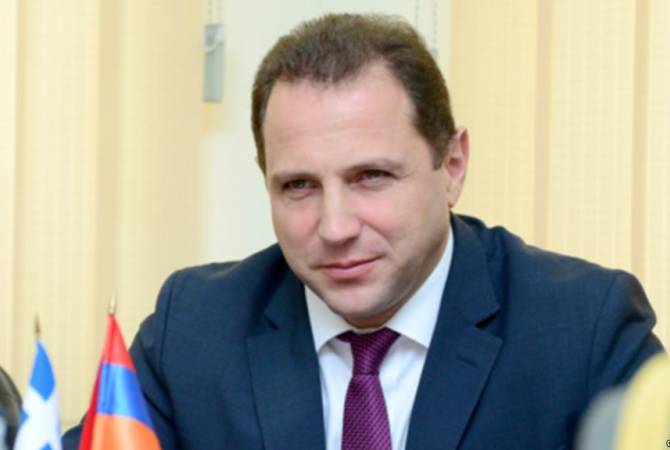 
YEREVAN, AUGUST 28, ARMENPRESS. Minister of Defense Davit Tonoyan says the purpose of the proposed creation of a militia is to prepare the society to challenges and threats of military nature.

“In conditions of the existing and developing threats and risks around Armenia, and new bellicose statements from the neighborhood, the resources of solely the active armed forces could certainly not be sufficient,” he told reporters in parliament.

The Defense Ministry has introduced a bill for public discussions on creating the nationwide voluntary-basis militia which would be activated at times of war.

11:29, 05.19.2022
2696 views U.S. recognizes role of population of Nagorno-Karabakh in deciding its future–Ambassador Tracy’s interview to ARMENPRESS