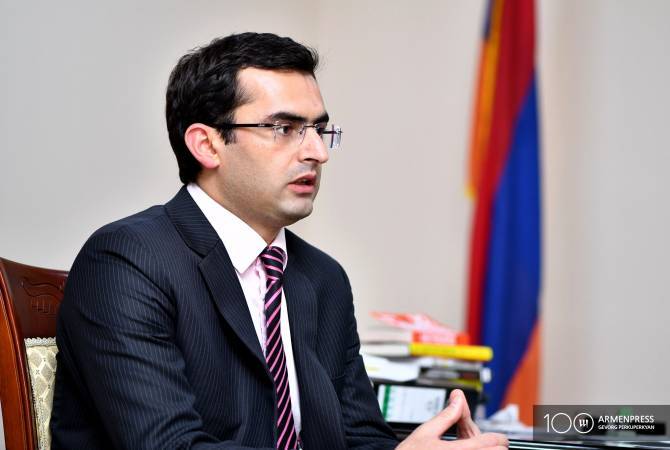 
YEREVAN, AUGUST 26, ARMENPRESS. According to the specialists of the UN e-government development survey, Armenia will soon appear in the list of very high digitized governed countries, Minister of High Technological Industry Hakob Arshakyan said during a press conference today.

The minister said according to the survey in 2020 Armenia has improved its positions by 19 points compared to 2018 and recorded the highest progress in the Asian region, capturing the 68th place against the previous 87th.

Minister Arshakyan informed that Armenia’s 2020-2025 draft digitization strategy has been developed. The digitization processes and the process of developing cyber-security standards are underway.