Criminal charges pressed against former PSRC Chairman and his subordinates 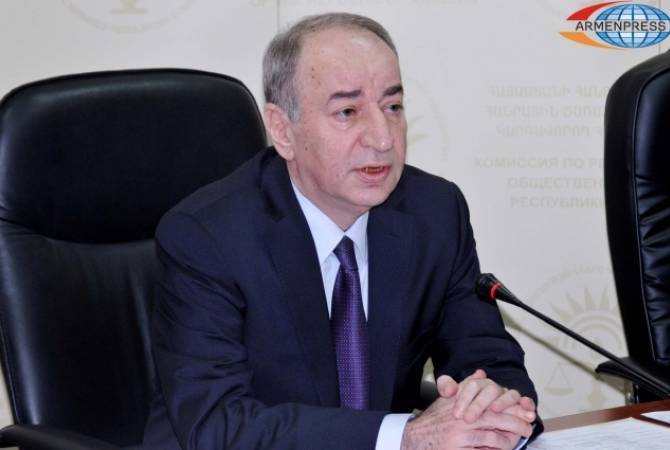 
YEREVAN, AUGUST 7, ARMENPRESS. Criminal charges have been pressed against former Chairman of the Public Services Regulatory Commission Robert Nazaryan and two former members of the Commission. The three were arrested yesterday for abusing official powers and creating favorable conditions for a business entity in 2011 pursuing personal or group interests.

As ARMENPRESS was informed from the press service of the Special Investigation Service, former deputy chairman of the PSRC Nikolay Grigoryan had been arrested a day before for the same act.

The Special Investigation Service has filed a motion to the court to remand Robert Nazaryan and the  two former members of the Commission.

The preliminary investigation into the criminal case has found sufficient proofs that due to the illegal activities of Robert Nazaryan and the mentioned members of the Commission, "Dzoraget Hydro" has been able to earn extra 7 billion AMD at the expanse of consumers during the period of 2012-2019.