'Possibility of external interference' not ruled out in Beirut blast probe 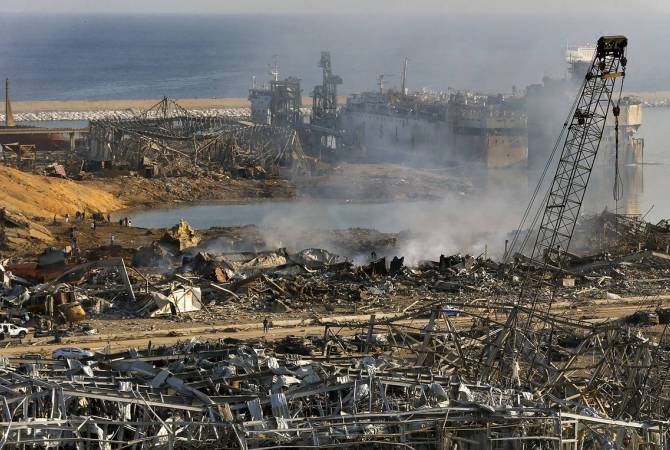 
YEREVAN, AUGUST 7, ARMENPRESS. Lebanon’s president Michel Aoun said on Friday the investigation into the disastrous blast in Beirut would examine whether “external interference” had a role, local media reported.

He said that the probe focuses on three versions: an accident, negligence or external interference, not ruling out foul play.

Meanwhile, the death toll has reached 154 as residents of the Lebanese capital are trying to rebuild and salvage what they can from the rubbles.

The blast erupted at a port warehouse in Beirut on Tuesday, inflicting heavy damages across a large radius.

Beirut authorities have traced the blast to a massive stash of explosive ammonium nitrate in a warehouse at the port.