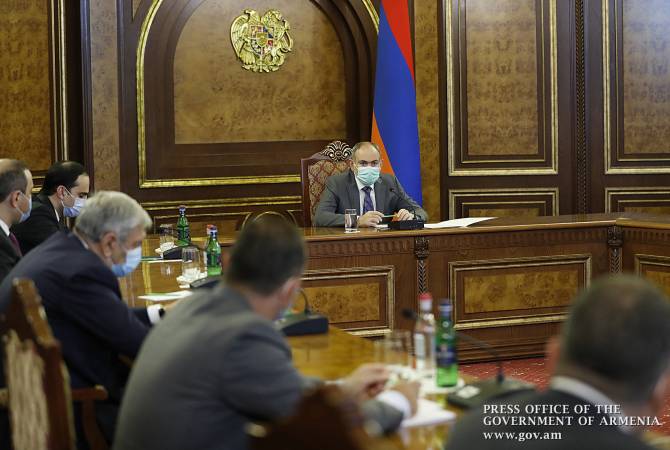 He said Armenia will send two other planes next week as well.

“Another two humanitarian aid flights will be operated next week. A delegation comprised of Armenian government officials, parliament and Hayastan All Armenian Fund representatives will also depart for Beirut,” he said.

At a special government meeting, Deputy PM Tigran Avinyan elaborated that the first plane will mostly carry medical aid. The next batch of aid will be sent on Tuesday.