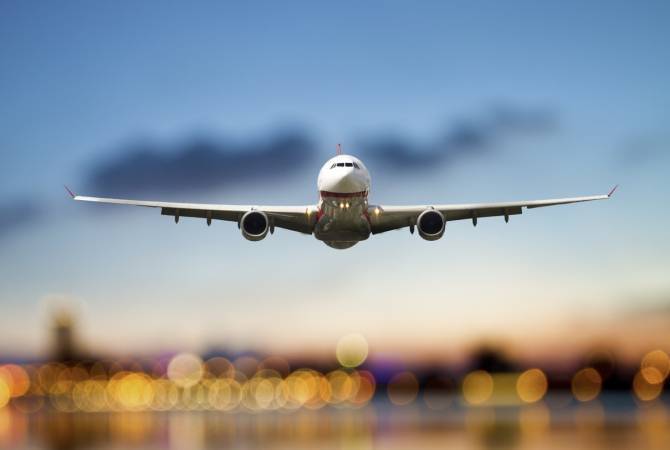 “The preparations are underway”, Avinyan said at the Cabinet meeting.  He said the government will finalize the volume and type of the aid by the end of August 6.

“Tonight, the options under discussion will be finalized and the flight will be organized on Saturday,” he said.

More than 2700 tons of ammonium nitrate exploded in the port of Beirut at a warehouse on Tuesday, sending massive shockwaves through the Lebanese capital. More than 130 people are dead and 5000 are wounded. Heavy damages occurred across the city. The cause of the blast is under investigation.

Earlier the PM’s Office had said that Armenia will send emergency supplies, medicine, food, medical equipment and other aid to Lebanon.