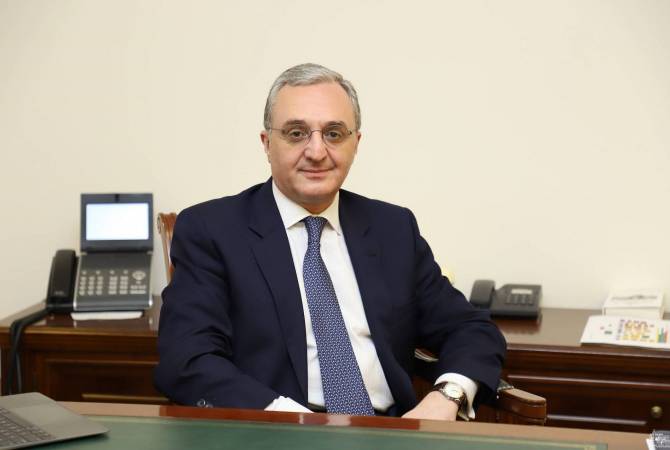 The Armenian FM gave an interview to the Jerusalem Post, touching upon the issue of arms sale by Israel to Azerbaijan.

“Arms trade to Azerbaijan is fatal, because Azerbaijan never hesitates to use those weapons against civilian infrastructure, the civilian population. We will consistently pursue this issue, it will always be an integral part of our agenda both on bilateral and multilateral platforms. Israel should stop this deadly business with Azerbaijan”, the Armenian FM said.

The minister also touched upon the shooting down of Israeli-made Azerbaijani drones by the Armenian Armed Forces during the recent July 12-20 military operations unleashed by Azerbaijan on the Armenia border.

“For us those weapons are deadly as they kill our people. Our military has neutralized Azerbaijani weapons regardless of their perceived origins. Facts about weaponry obtained by Azerbaijan and used against civilian infrastructure and population of Armenia and Nagorno Karabakh are numerous and the July events serve as an additional proof”, the FM said.

FM Mnatsakanyan said the recent July violence by Azerbaijan was its second attempt to resolve Nagorno Karabakh conflict exclusively on its terms. “The recent escalation demonstrated that show of force by Azerbaijan and its perceived military advantage dramatically failed and we have a clear case of miscalculation”, he added.