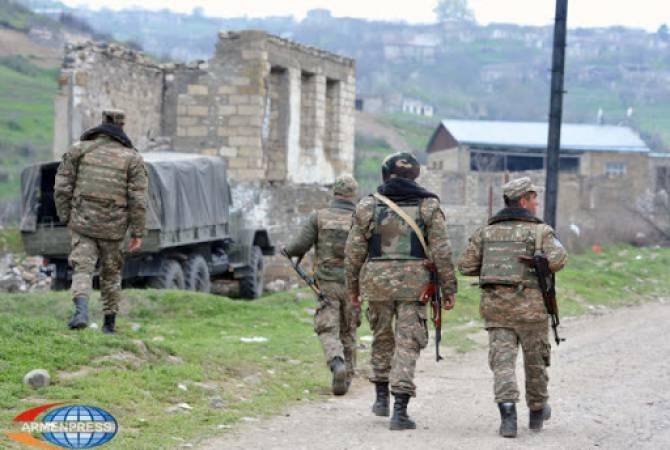 
YEREVAN, JULY 16, ARMENPRESS. A resident of Chinari village of Armenia’s Tavush province has been wounded from the Azerbaijani combat drone strike on July 16, Head of the Crisis Information Center Artsrun Hovhannisyan said.

“Today resident of Chinari village Aramayis Hovakimyan has been wounded from the strike of the adversary’s combat drone”, he said.

“Again violating the agreement on cessation of hostilities and fire, Azerbaijan is using attacking UAVs, including in the direction of settlements. We warn that the number of bodies of the Azerbaijani armed forces of the morning can strongly increase”, Armenian defense minister’s spokesperson Shushan Stepanyan said.

Today early in the morning the Azerbaijani side resumed shelling at the bordering villages of Armenia’s Tavush province. Aygepar, Nerkin Karmiraghbyur, Chinari, Movses, Tavush villages and Berd town were under the target.