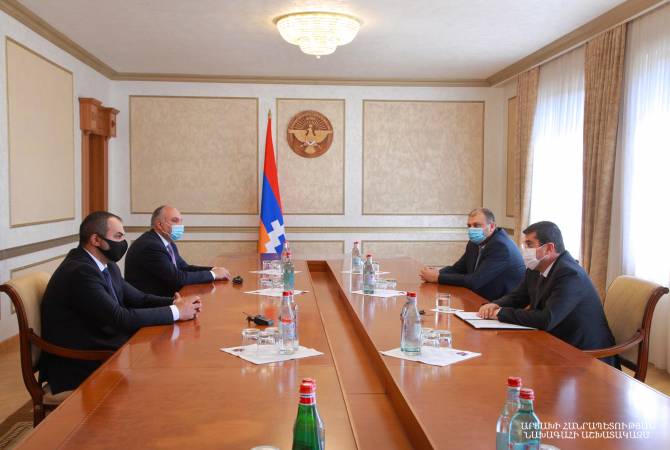 Issues relating to the mutual cooperation between the relevant structures of the two Armenian republics were on the discussion agenda.

The Prosecutor General of Armenia noted in his speech that they were impressed by the proper work of their Artsakh counterparts carried out in the direction of electoral violations registered during the recent national elections in Artsakh.