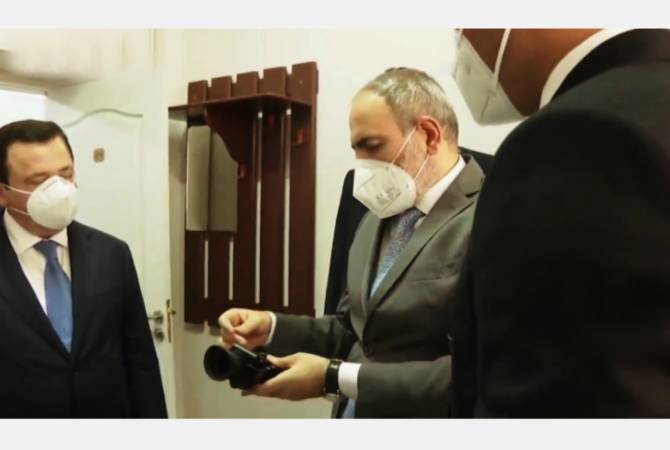 Accompanied by the company representatives, the Armenian PM toured the manufacturing plant and got acquainted with the production. He also talked to the workers during the tour.

The company has been formed based on the cooperation contract signed between Neytron GAM CJSC and the Russian Kalashnikov Concern on May 15, 2020 for a 10-year term.

At the initial stage, the military-industrial plant will assemble AK103 rifles. The details will be delivered from Russia.

At the second stage the production of simple details will launch, again with the Russian technologies.

The rifles will soon be supplied to the Armenian Armed Forces. In the future the products will also be exported.