Masks and local lockdowns: the latest from Europe 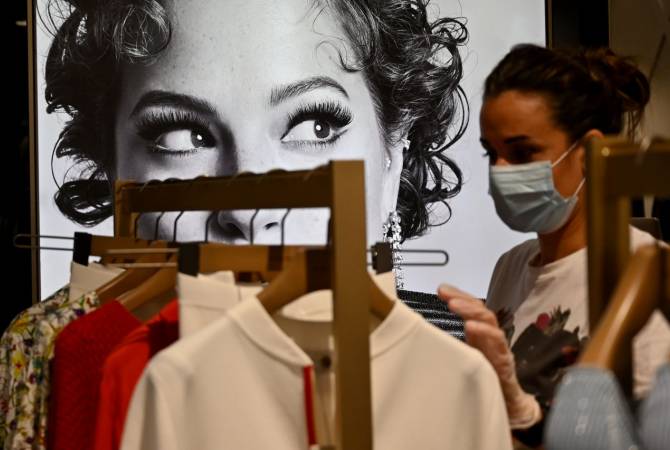 Here’s the latest from Europe: