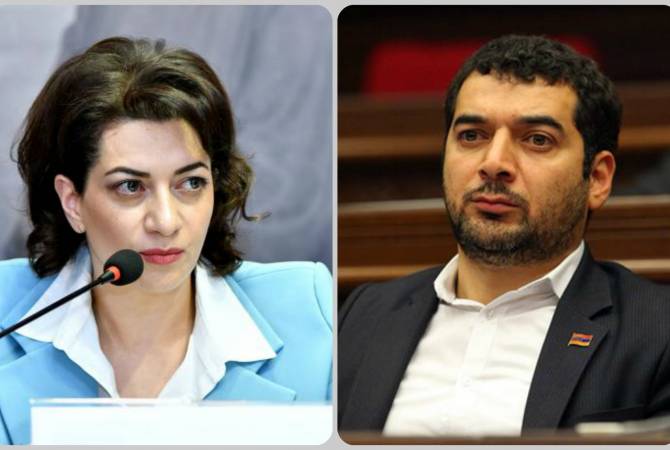 The lawsuit seeks to make a public apology, publicly deny the defamatory factual data and compensate the damage caused to the honor, dignity and business reputation.

The lawsuit was submitted on June 2.

Recently former Ambassador Mikayel Minasyan posted a video in social network stating that smuggled cigarettes are being exported from Armenia at the consent of Hrachya and Anna Hakobyan.