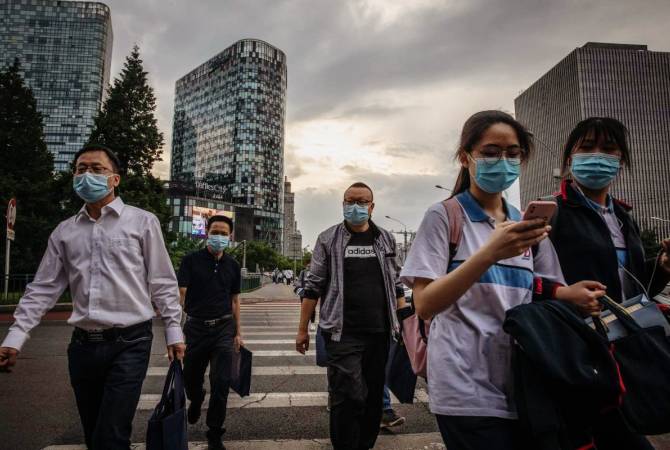 
YEREVAN, MAY 26, ARMENPRESS. The number of people infected with the novel coronavirus (COVID-19) around the world has surpassed 5 million 590 thousand, according to the data released by coronavirus research centers.

US is leading in the world in terms of the largest number of infected people (1 million 706 thousand 226 confirmed cases). 99,805 deaths were reported.

China confirmed a total of 82,992 cases. 7 new cases have been confirmed in the country in the past one day. The death toll here is 4,634. No death case is reported in China in the past few days.