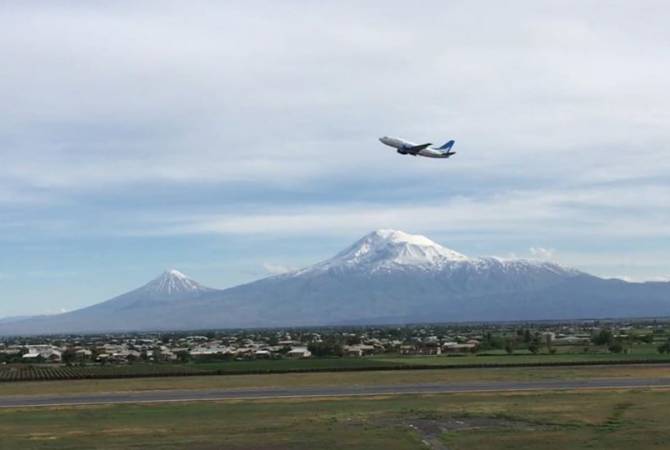 
YEREVAN, MARCH 23, ARMENPRESS. Amid the global COVID19 pandemic, Armenia has updated its travel ban for foreign citizens of the hardest-hit countries in order to prevent the spread of the novel coronavirus infection.

The ban does not cover people holding Armenian citizenship returning from these countries.

The travel ban ordered by Deputy PM Tigran Avinyan, who serves as the Superintendent of the state of emergency, is effective from March 23, 23:59 (GMT+4).