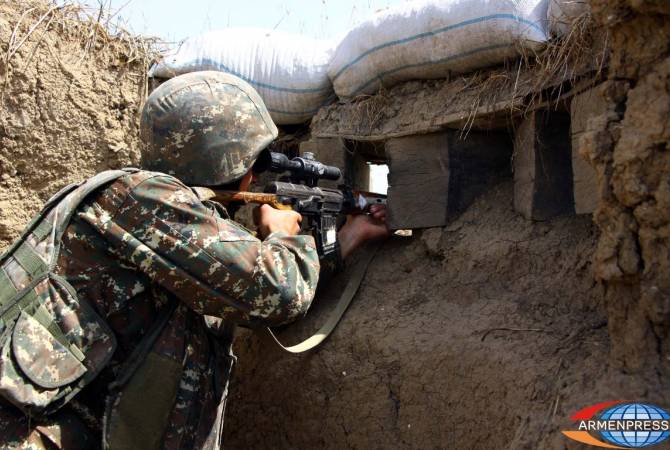 
YEREVAN, MARCH 6, ARMENPRESS. Azerbaijani troops attempted at 05:30, March 6 a subversive incursion in the direction of an Armenian military base located in Armenia’s north-east.

The Armenian military thwarted the attack and the Azerbaijani sabotage team suffered losses and left behind ammunition and a landmine detecting device, the Ministry of Defense of Armenia said.

“The Armenian side doesn’t have losses, one serviceman sustained light injuries as a result of the actions, the circumstances of the incident are being clarified,” the Armenian military said.

“An analysis of the actions shows that for the given subversive incursion, which was implemented by respectively trained personnel, the adversary has carried out serious preparatory work" , the Armenian Defense Ministry said.