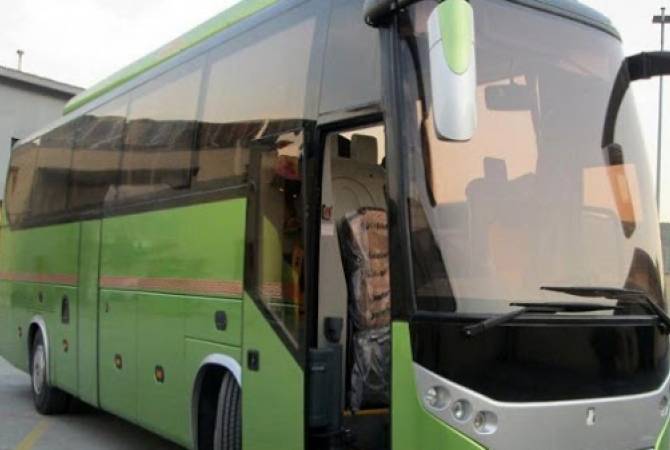 According to the embassy, the incident took place at 06:00 Tehran time on January 29 when the bus operated by the Iran Payam-E Nur company crashed on the Tabriz-Zanjan road near the city of Mianeh.

Some of the passengers suffered injuries and were taken to hospitals in Mianeh and Tabriz.

“According to preliminary information there were no Armenian citizens on board the bus. According to information provided by the abovementioned company, there were 10 foreign nationals on the bus. There was one Iranian-Armenian among the Iranian citizen passengers, whose life is out of danger,” the embassy said.

The bus was operating the Tehran-Yerevan-Tehran route.