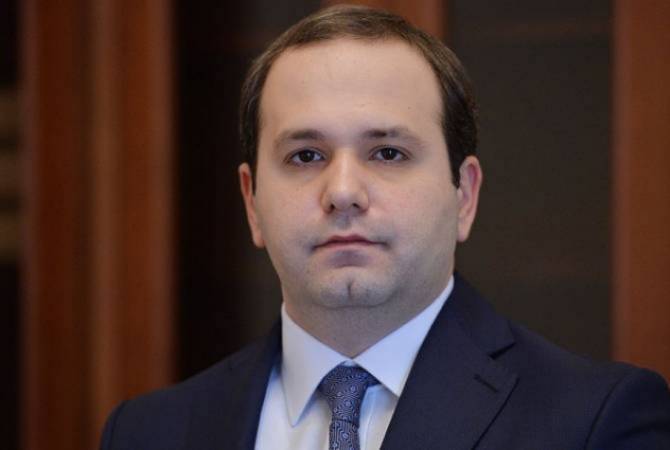 “Georgy Kutoyan’s wife, Hasmik Bisharyan, has filed a request to the investigative body requesting us not to disclose any information about the motive of the suicide without her consent. Taking into consideration Hasmik Bisharyan’s request, I can say that the suicide was committed on a very personal motive,” Grigoryan said, noting he won’t disclose the motive because of the next-of-kin’s request.

He said more than 10 different forensic tests have been carried out, with more than 90 people being questioned and phone records investigated.  Although the death of Kutoyan hasn’t yet been officially ruled suicide, investigators are currently looking into only suicide as the cause of death.

Kutoyan, who served as NSS director from 2016 to 2018, was found shot dead from a single gunshot wound in his apartment on January 17. There was a handgun near his body, and multiple bullet impact holes in the walls of the home.  Investigators said Kutoyan himself erratically discharged his firearm inside the apartment before killing himself.

11:29, 05.19.2022
1847 views U.S. recognizes role of population of Nagorno-Karabakh in deciding its future–Ambassador Tracy’s interview to ARMENPRESS