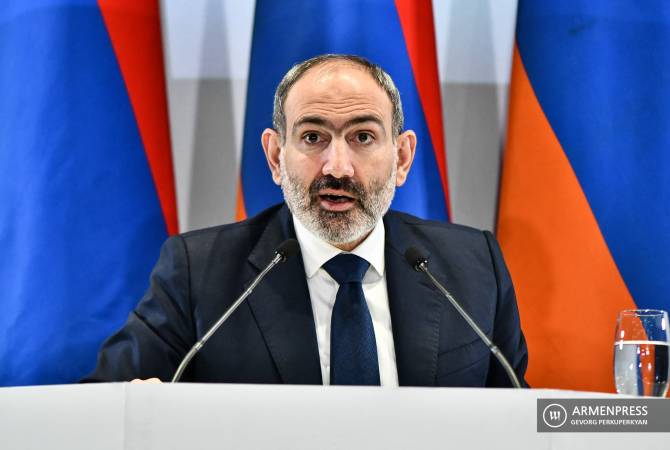 
KAPAN, JANUARY 25, ARMENPRESS. Prime Minister Nikol Pashinyan has revealed that Constitutional Court Chairman Hrayr Tovmasyan has offered him his “services” since May 2018.

During a January 25 news conference a reporter asked the PM about Tovmasyan’s accusations claiming that the authorities want to “get rid of him and if he doesn’t resign criminal proceedings will be launched.”

Pashinyan responded: “Since May 2018, starting on a daily basis, then on a weekly basis, then on a monthly basis, Hrayr Tovmasyan was offering me his services, saying that as long as he is the author of this text of the Constitution he can tell me about all gaps and that together we can do some sort of things. And on the background of these offers I [told him to go to hell], because I never had, don’t have and will never have a desire to cooperate with representatives of a corrupt regime,” Pashinyan said.