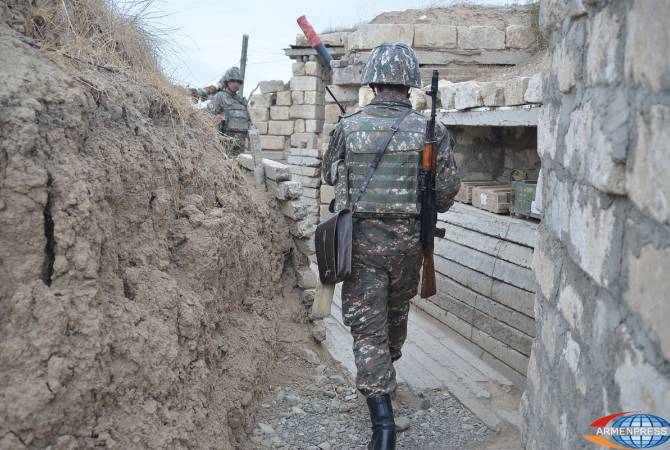 
YEREVAN, JANUARY 24, ARMENPRESS. Two servicemen of the Artsakh military have been wounded in an incident at their military base, Armenian Defense Ministry spokesperson Artsrun Hovhannisyan said in a statement.

One of the soldiers – 19 year old Henry-Hayk Zakaryan, is in serious condition, he said.

Hovhannisyan said he can’t give further details for now.

The Ministry of Defense of Artsakh in turn released a statement on the incident, noting that the two servicemen were wounded early morning Friday in circumstances that are yet to be revealed. An investigation has been launched.