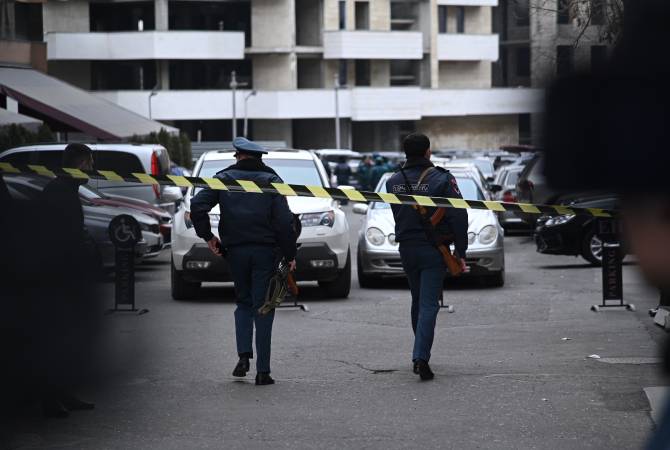 
YEREVAN, JANUARY 23, ARMENPRESS. The gunman who opened fire inside the Erebuni Plaza Business Center in Yerevan has surrendered his firearm to authorities and is neutralized, police spokesperson Ashot Aharonyan said.

He did not specify what weapon the gunman used.

No injuries are reported in the incident.

Aharonyan had earlier said that the gunman did not take anyone hostage.