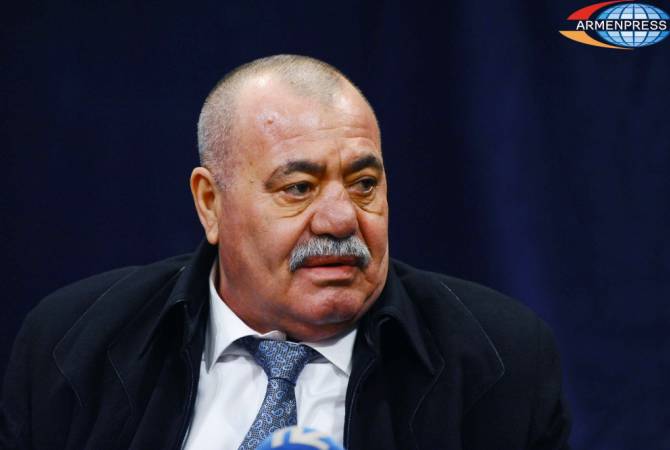 
YEREVAN, JANUARY 21, ARMENPRESS. The Yerevan Court of General Jurisdiction denied the motion to send former Member of Parliament Manvel Grigoryan to France for a medical treatment.

On January 21 Grigoryan’s attorneys filed a motion to the court on sending the ex-MP to France for treatment.

During the court hearing his attorney Levon Baghdasaryan said Grigoryan’s relatives will cover all costs necessary for the treatment in France.

The accusing side opposed the motion, stating that there is no factual data proving that Grigoryan is unable to receive his treatment in Armenia.

On January 15 Manvel Grigoryan was released from jail on signature bond not to leave the country.