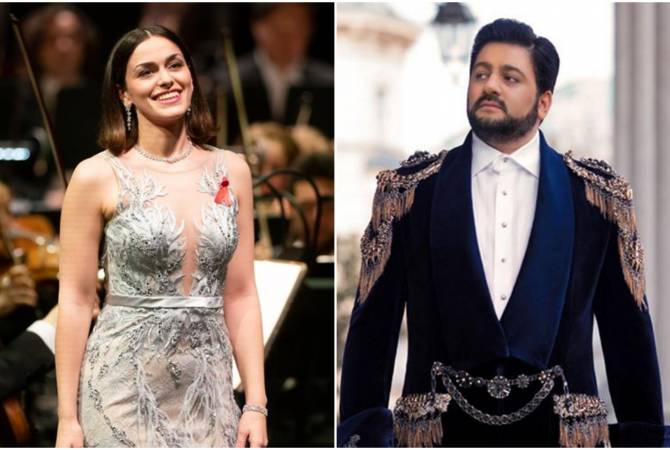 “Where have we reached?... Singer Yusif Eyvazov, the husband of Azerbaijani soprano Anna Netrebko has refused to sing with Armenian singer Ruzan Mantashyan, citing her being Armenian, which means for political reasons. I have sang in the mentioned opera theatre and I cannot recall any similar incident. I plan to raise my voice of protest”, she wrote.