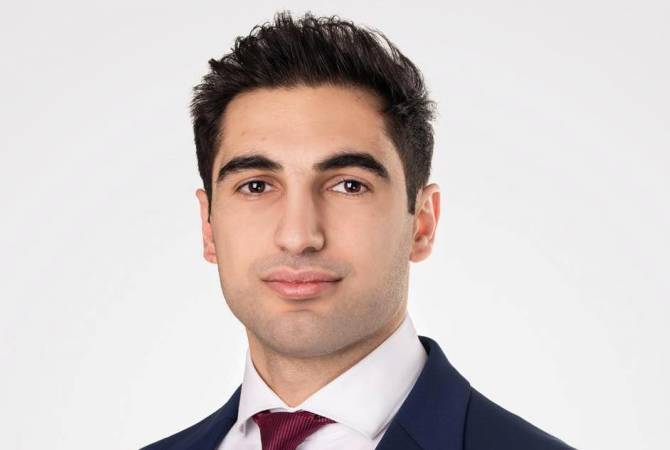 Danielyan, 29, was Deputy PM Tigran Avinyan’s aide from 2018 up to this appointment.

Before that, he served in the staff of the parliament. He was also the parliament’s representative at the Constitutional Court from 2016 to 2018.

Danielyan was a senior specialist in the legal department of the S. Sargsyan Administration in 2015.

Danielyan is fluent in Korean, Chinese, Russian and English.