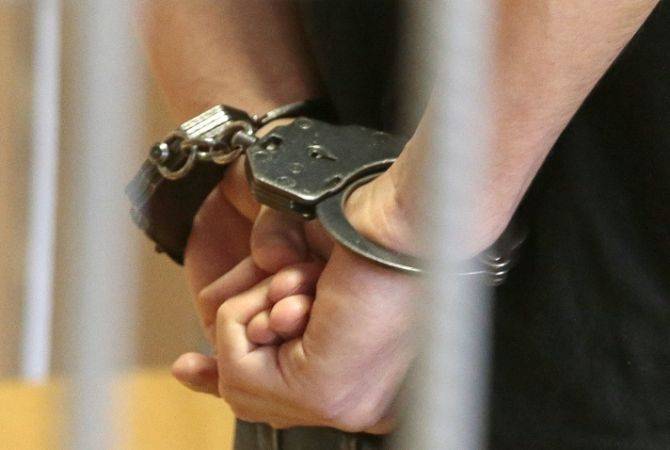 
YEREVAN, DECEMBER 9, ARMENPRESS. 8 suspects, including 6 customs officials, are under arrest on suspicion of running a contraband smuggling syndicate, the State Revenue Committee’s Department of Investigations said.

Several entrepreneurs in Armenia recruited various groups comprised of Armenian nationals to import goods without clearing customs and avoiding taxes by exploting the opportunity of the maximum allowed luggage weight of 25 kg for arriving individuals.

The country of origin of the products was Turkey and the syndicate would re-pack and distribute the goods among their recruited accomplices in Georgia. The contraband was then smuggled into Armenia through the Gogavan-Privolnoye checkpoint, where the luggage was registered as personal luggage, inflicting damages to the state. The carriers would then hand over the goods to the entrepreneurs, who in turn paid around 20$ to each of the carriers.

The arrested customs officers involved in the scheme are from the Gogavan-Privolnoye checkpoint.

In addition, the investigation also revealed a separate case of bribery committed by the same customs officials. They are also suspected in accepting bribes for turning a blind eye on contraband smuggling by a group of citizens.

Searches at the customs checkpoint, the homes and vehicles of the suspects produced material evidence, passports of various people and official documents.