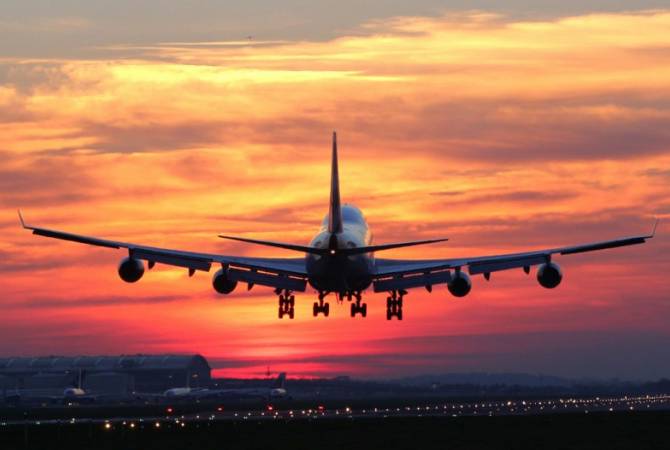 
YEREVAN, DECEMBER 9, ARMENPRESS. Armenian lawmakers voted overwhelmingly to adopt the bill authored by the Civil Aviation Committee on exempting airlines from the so called “Air Duty” in the event of launching flights to new destinations from Armenian airports.

90 MPs voted in favor, 2 voted against and 1 voted present.

The Air Duty is a fixed $21 tax charged from every air ticket sold in the country.

The move is expected to contribute to the development of the aviation market and boost tourism.

According to the aviation committee several airlines have already expressed readiness to launch new flights from Yerevan to destinations such as Kaluga, Berlin, Rome and other European cities.

The exemption is granted for a 36 months period from the launch date with the possibility of extension for another 24 months.