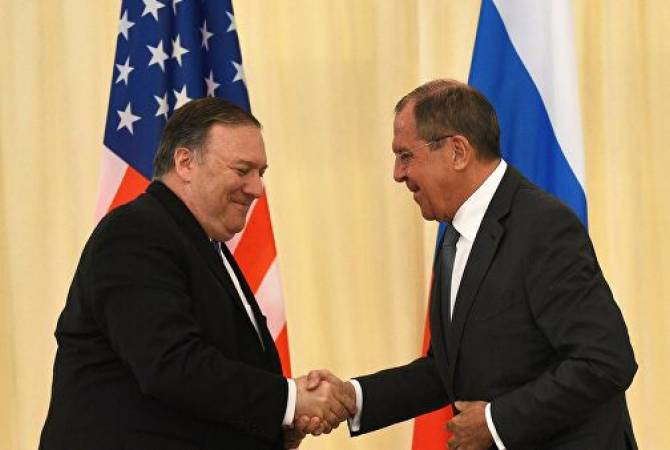 After the negotiations, which will begin at 10:30 local time (18:30 Moscow time), and communication in the format of a working lunch, the ministers will also hold a joint press conference, which is scheduled for 13:15 local time (21:15 Moscow time).

Earlier, The Washington Post wrote citing a source in the U.S. Administration that Pompeo plans to discuss bilateral relations, arms control, the situation in Syria and Ukraine with Lavrov. The publication did not have any information about a possible meeting between Trump and Lavrov.

The last time the Russian Foreign Minister visited Washington DC was in 2017, and met with US President Donald Trump.

11:56, 01.27.2020
Viewed 2592 times Pilot of helicopter that crashed in US killing basketball legend Kobe Bryant was of Armenian descent