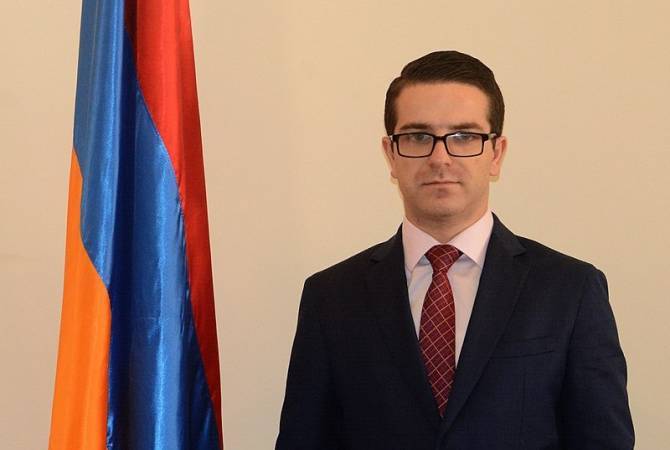 
YEREVAN, DECEMBER 7, ARMENPRESS. Deputy Minister of Education, Science, Culture and Sports Gevorg Loretsyan has been indicted on charges of bribery, days after being detained by the National Security Service.

Two others – Loretsyan’s driver and a “president of a football club in Armenia” – have also been charged. Authorities haven’t revealed the identity of the third suspect who is understood to be the owner of an undisclosed football team, as well as the owner of several supply companies.

A court has approved the authorities’ request to remand the suspects into custody pending trial.

According to preliminary information, Loretsyan is suspected in taking a bribe from the supplying company to support the latter in a tender for supplying the ministry with sports equipment.