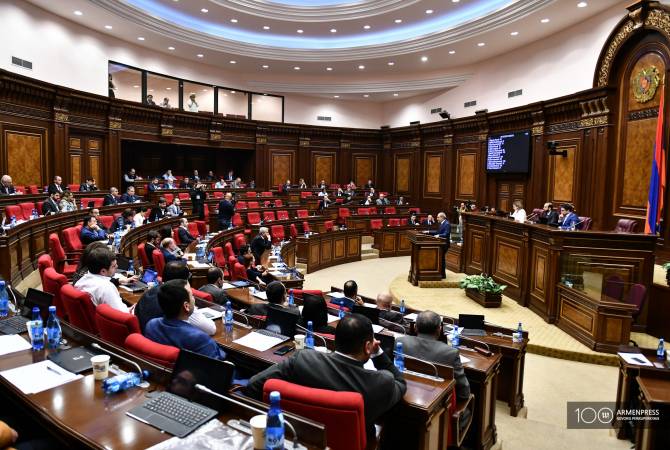 77 MPs voted in favor of the draft, while 37 voted against.

Earlier the opposition Prosperous Armenia and Bright Armenia factions announced that they will vote against the budget draft.

The debate of the budget draft on December 5-6 was attended by Prime Minister Nikol Pashinyan and the Cabinet members.

The debate of the budget draft has launched in the Parliament on November 13.