Woman charged with attempted trafficking of children for adoption 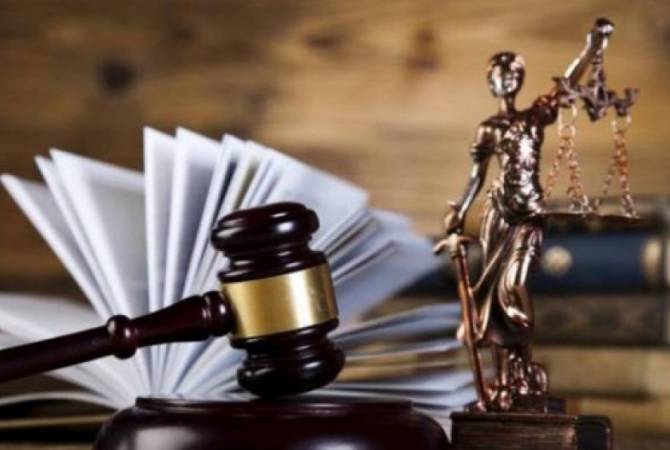 
YEREVAN, DECEMBER 2, ARMENPRESS. A 43 year old woman from Yerevan has been charged for attempted trafficking of two children for adoption, authorities said.

The suspect is charged amid an ongoing investigation into a scandalous case involving illegal adoptions of Armenian children by foreigners.

According to preliminary information released by the Investigative Committee, a number of officials of hospitals and governmental agencies have deliberately incited more than a dozen pregnant women to put their children up for adoption after giving birth from 2016 to 2018.

The 43 year old suspect “exploited the fact that the persons who have expressed desire to adopt children were unaware of the relevant process and reached an agreement from 2018 to 2019 to organize the adoption of healthy children at orphanages in Armenia in one case with a foreign national and in one case with Armenian citizens for 20000 Euros and 5000 dollars respectively”, authorities said. The suspect has failed to finish the deal and was revealed by the investigation.

A court issued an arrest warrant based on the investigator’s request but also allowed bail as an alternative measure of restraint.