Artur Vanetsyan resigns from President of Football Federation of Armenia 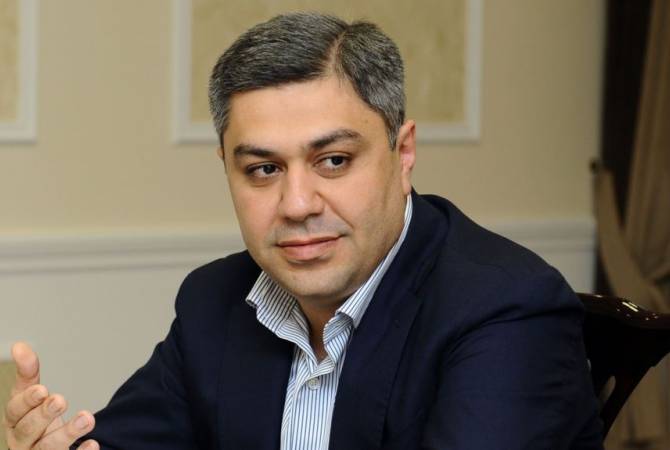 
YEREVAN, NOVEMBER 21, ARMENPRESS. Former NSS Director Artur Vanetsyan has resigned from the post of the President of the Football Federation of Armenia, ARMENPRESS reports Vanetsyan and members of the executive committee of the federation announced. ‘'Someone should take the responsibility for the defeat in the match against Italy. I will not be nominated in the next elections. Together with the members of the executive committee, we have decided to leave'', Vanetsyan said.

Member of the executive committee Ruben Rubinyan said that their resignation will give new impetus to reforms in the sphere of football.

The new President of the Football Federation of Armenia and the members of the executive committee will be elected on December 23.