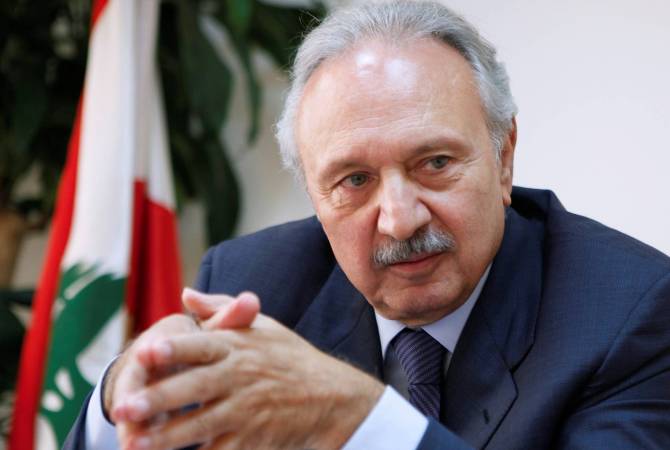 According to the report former PM Saad Hariri’s Future Movement, the Free Patriotic Movement (FPM), Amal and Hezbollah have all agreed on Safadi’s candidacy.

According to the TV channel Hariri’s Future Movement will be represented in the Cabinet with new figures.

75-year-old Mohammad Safadi was Finance Minister under PM Najib Mikati from 2011 to 2014.