Negotiations continue, no difficulties will happen: PM on NPP loans 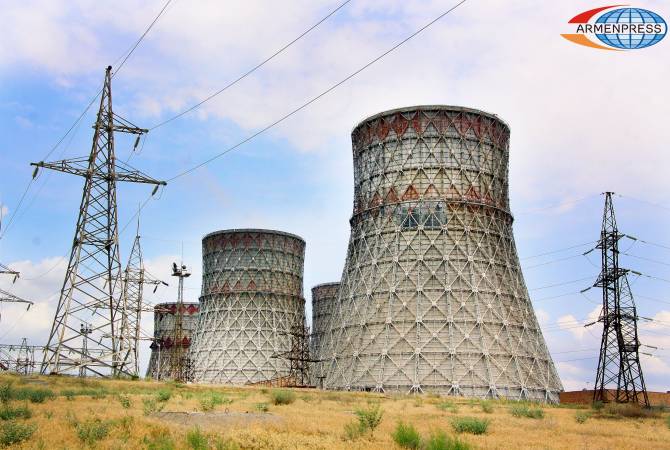 
YEREVAN, OCTOBER 23, ARMENPRESS. The negotiations regarding the Russian loans for the extension of the lifecycle of the Metsamor Nuclear Power Plant are continuing and according to PM Nikol Pashinyan there won’t be any difficulties.

Speaking in parliament today, the PM said there a several scenarios for solving the issue and the matter has been discussed with Russian colleagues.

“I believe the issue is in the manageability dimension,” he said.