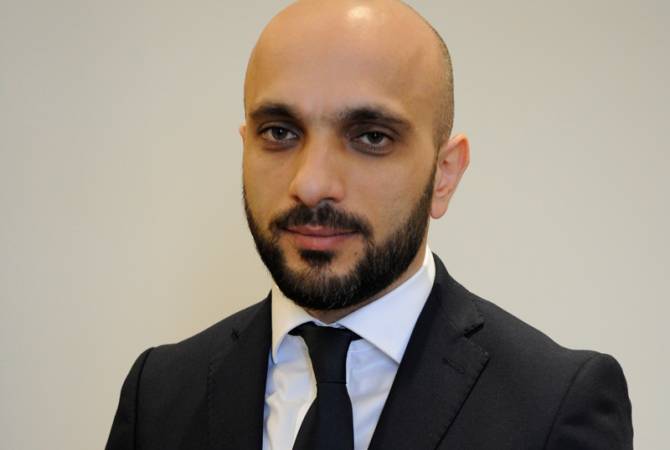 
YEREVAN, SEPTEMBER 17, ARMENPRESS. Deputy General Secretary of the Football Federation of Armenia, head of Football department Artur Azaryan has been appointed as the UEFA match delegate, the FFA said.

The UEFA Europa League Group stage D Group first round match between PSV Eindhoven and Sporting CP will take place in Eindhoven, The Netherlands on September 19.