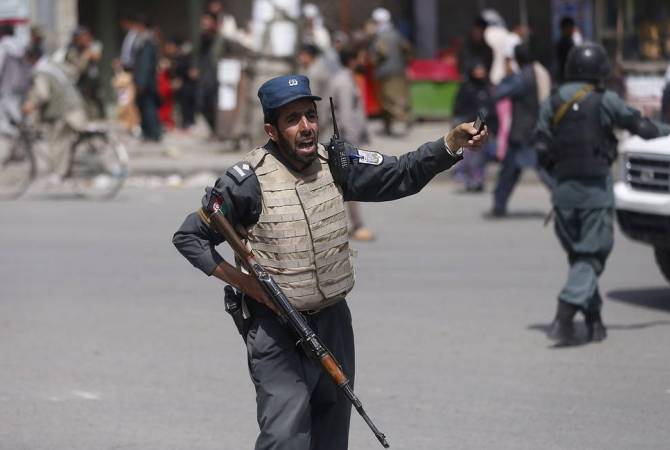 
YEREVAN, SEPTEMBER 17, ARMENPRESS. 24 people have been killed and 31 were wounded when a bomb exploded near an election campaign rally held by Afghan President Ashraf Ghani in Charikar, in the country's northern Parwan province, according to 1TV.

Tolo News reported that two blasts hit in the province near the rally on September 17.

According to the report the bombs went off before Ghani took the stage for a speech.

The president has escaped unharmed.