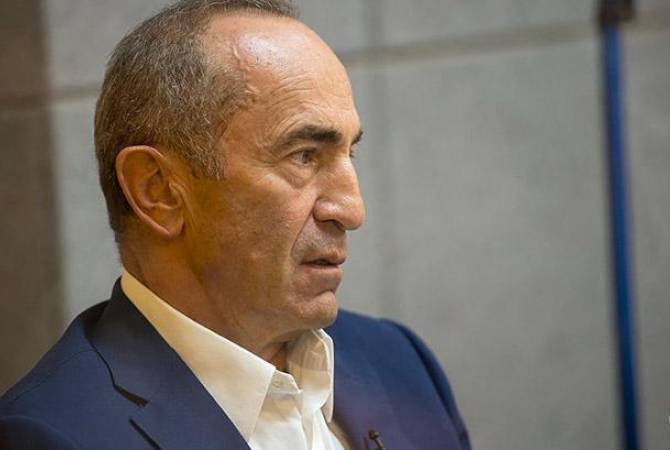 The Constitutional Court of Armenia has issued its verdict over ex-President Robert Kocharyan’s appeal regarding his arrest.

Robert Kocharyan, currently in pre-trial detention on charges of “overthrowing constitutional order” during the 2008 Yerevan unrest, requested the Constitutional Court to determine whether or not his arrest is constitutional, i.e. whether paragraph 2 of Article 135 and Article 35 of the Criminal Procedures Code are in conformity with the Constitution.

The Constitutional Court ruled that Article 35 of the Criminal Procedures Code contradicts respective articles of the Constitution and is invalid in terms of not envisaging official immunity among the circumstances which exclude criminal prosecution.

The Constitutional Court, however, ruled that paragraph 2 of Article 135 is constitutional.